In the Los Angeles Marathon and Charity Challenge, 13 runners teamed up for The Children’s Heart Foundation and raised $15,500 for congenital heart defect research.

NORTHBROOK, IL – For 13 runners in the Los Angeles Marathon and Charity Challenge on March 8,  the race was about much more than first-place finishes. It was about funding research to save babies’ lives.

Together, the group raised more than $15,500 to support groundbreaking research that will give longer and healthier lives to children born with CHDs, as well as to teens and adults currently living with CHDs. Congenital heart defects are the nation’s most common birth defect, impacting 40,000 babies every year. More than 25 percent of those newborns will need at least one invasive surgery in their first year of life to survive, and many require far more throughout their lifespan. 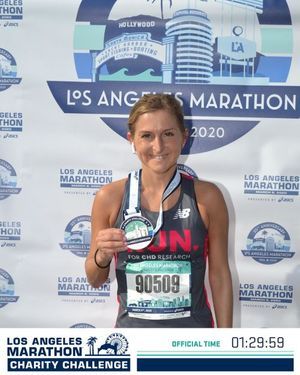 “I ran for my niece, Aria, who was born with a CHD called Tetralogy of Fallot,” said Aileen Mayack. “Aria is my motivation and has demonstrated more courage, bravery, and determination in her four years than most people will in their entire life."

Mayack, of Warren, MI, is one of two runners from The Children’s Heart Foundation team who placed in their respective divisions of the Charity Challenge, which drew about 1,000 participants. Mayack came in first place overall in the women’s division of the Los Angeles Charity Challenge, and Edgar Smith of Studio City, CA, placed fourth in the men’s division and fifth place overall for the half marathon. 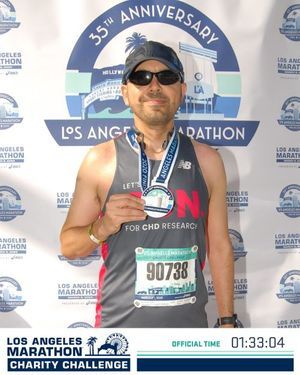 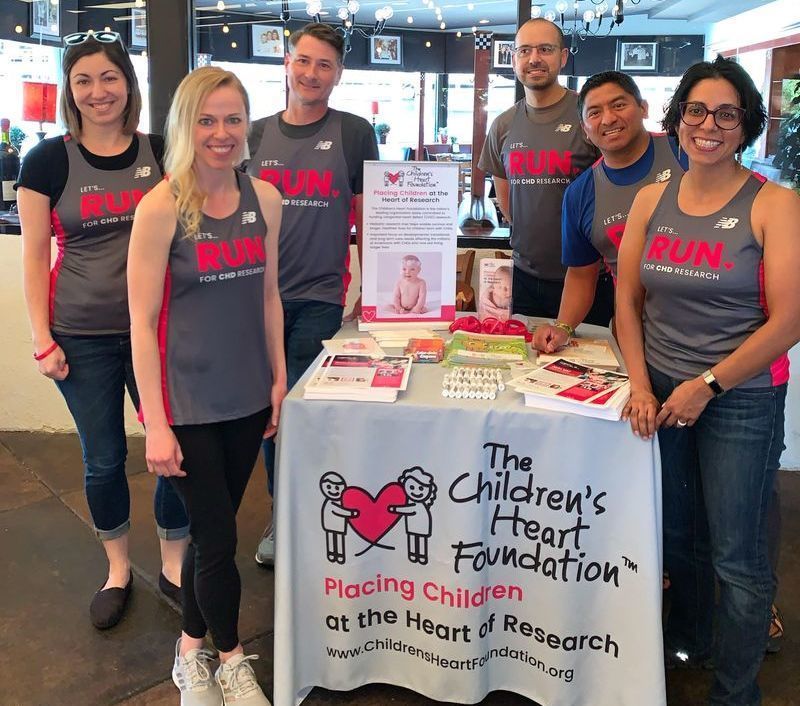