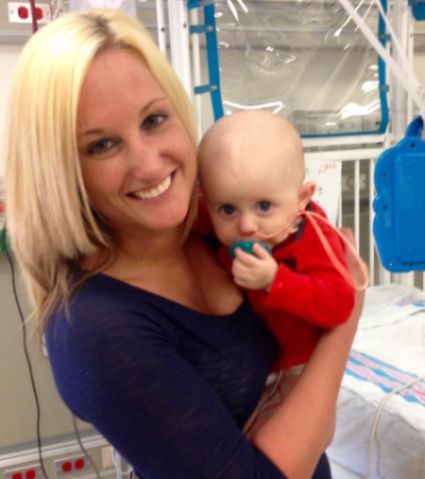 I am running the 2019 TCS NYC Marathon, along with my sister Nicolle Macias, while raising money and awareness for The Children's Heart Foundation in loving memory of our nephew Kane. Kane was born with congenital heart defect (AVSD and cleft mitral valve) that was discovered four days after he was born on September 1, 2015.

Throughout his fight, he went through 5 open heart surgeries between Rush PICU in Chicago and Boston Children's Hospital. Kane lost his battle on January 16, 2017 at 16 months old.

Inspired by Kane and his mom, we met other families and children affected by CHDs, joined charity organizations that help families in need during difficult times, and attended fundraisers that  raise money for CHD research. We are honored to be a part of this amazing charity team! 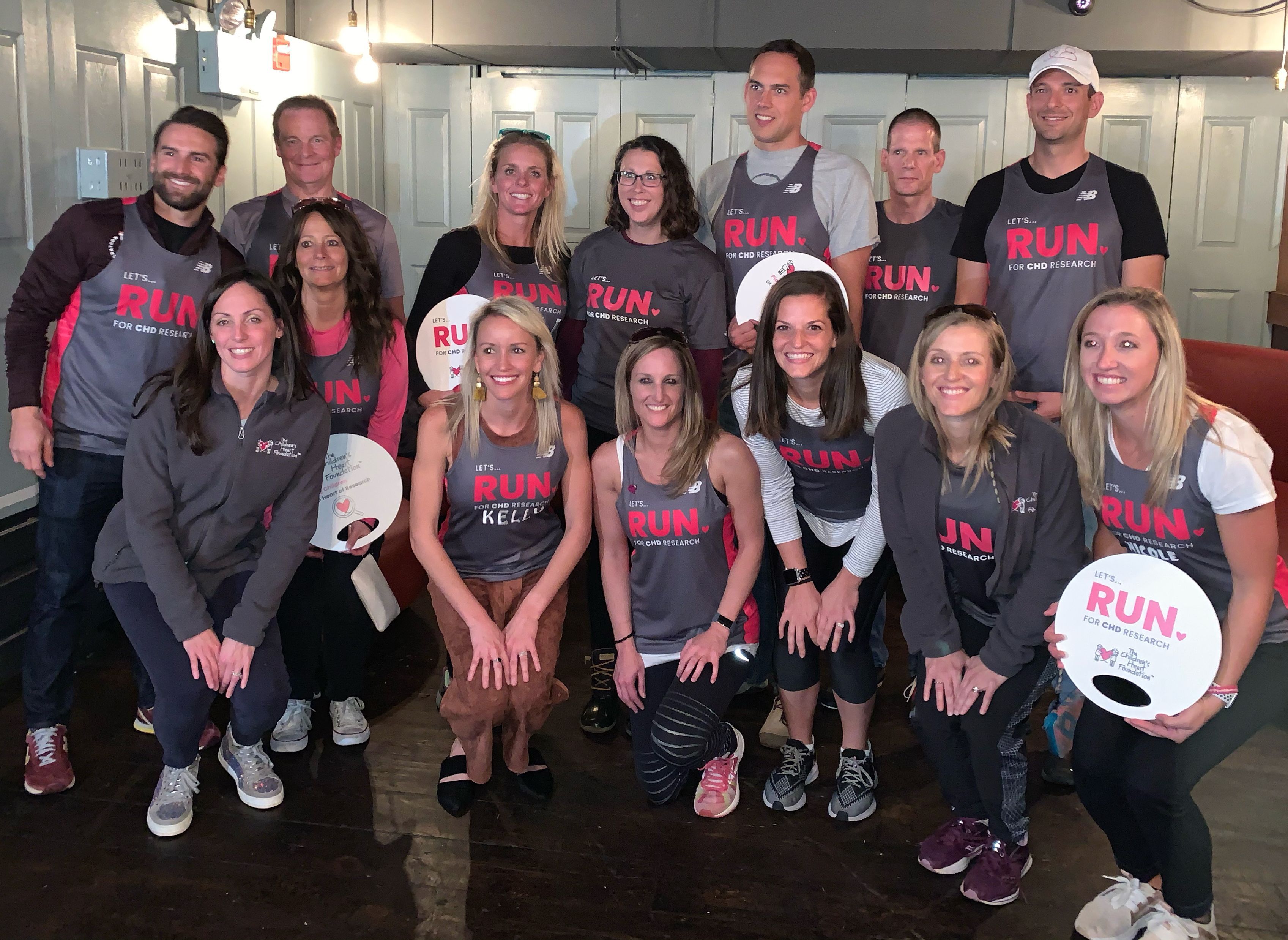