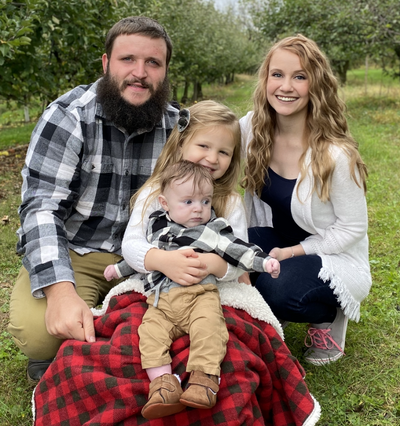 Jayce has Hypoplastic Left Heart Syndrome (HLHS) and has undergone two open heart surgeries, one open chest and multiple cathedure procedures, and a g-tube placement. When we learned about Jayce’s heart numbers, there was only a 25 to 35 percent chance he would survive until his first surgery. Jayce was born at Children’s Hospital of Philadelphia (CHOP) at 38 weeks and within the hour, he was in the cath lab for an impact procedure to open up his patent foramen ovale, or PFO.

The first time we met him, Jayce was intubated and on his way to the CICU. Doctors discovered further complications were discovered and he needed to be placed on the oscillator vent due to "sick lungs." At five days old, he had his first open chest procedure, and nine days later he had the Norwood procedure. Jayce had his RA lines migrate and ended up getting all his medication around his right lung instead of in his blood, which led to more tubes and wires to drain his chest and more direct access to a central IV.

When he was three weeks old the doctors had issues placing a new ART line so he received a PICC line instead. After that it was smooth sailing for a little while. After spending a month in the CICU, he was moved to the step-down unit, but after a week in the CCU, he started having episodes where his heart rate would spike due to the electrical part of the heart firing (a different place than where it should), and he was placed on a beta blocker. The same day, he became dehydrated and the doctors needed additional labs to determine what was going on. He was stuck three times for labs and then nine times for an IV—all of which failed. He was sent back to the CICU and was intubated again.

After 72 up-and-down days at CHOP, we finally took Jayce home. We had multiple follow-up appointments with his cardiologist and pediatrician along with telehealth conversations and weekly phone calls with the hospital. Jayce had his second heart surgery at five months of age. He had a better recovery than with his first surgery and was home within six weeks.

Today he is doing amazing—a spunky nine-month-old baby who doesn't sit still! We are so blessed to have him! He loves his sister and smiles every time she’s near; they share an incredible bond.

Having a child with a congenital heart defect is a roller coaster that we will be on for life, but Jayce has opened our eyes to a whole new world—one we would like to share with everyone!

Jayce needs at least one more surgery, the Fontan procedure. The Children’s Heart Foundation—and the research it funds—is so important, not only to me but to my whole family, because we can't wait to see how further heart research will help more babies and kids like our Jayce. We want to raise as much money as we can to help The Children’s Heart Foundation come up with more ways to help. 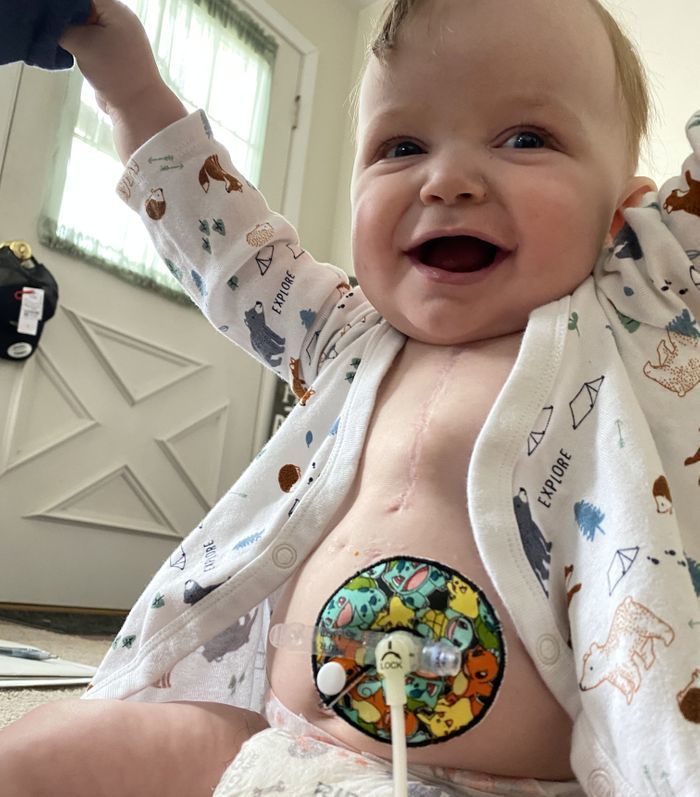